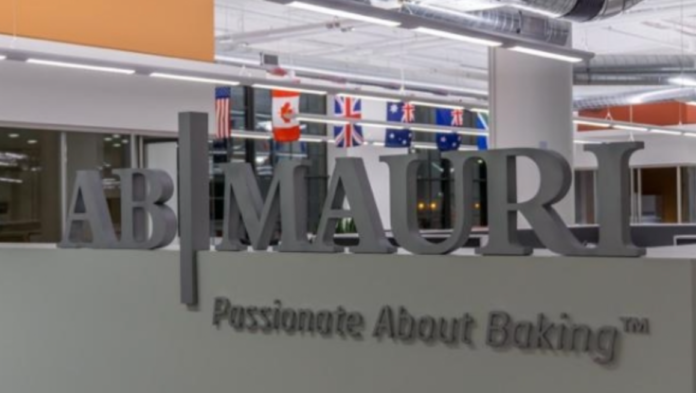 AB Mauri, a UK-based yeast and bakery components manufacturer, is all set to invest around Rs. 1,100 crore in a greenfield yeast manufacturing plant in Uttar Pradesh. For this purpose, UP State Industrial Development Authority (UPSIDA) has allotted nearly 257 acres of land to the multinational company (MNC) at Bhara Pachpedwa village in Pilibhit district to set up its unit.

The authorities received the AB Mauri project proposal during the first wave of the Covid-19 outbreak last year. However, to ensure ease of business to them and considering the quantum of proposed investment by the MNC, the government acted expeditiously to process its application and allot the land parcel.

“Since, the project would be developed in Pilibhit flanking the Bareilly-Haridwar highway, it would cater to the markets in both UP and the adjoining state of Uttarakhand,” a government spokesperson said.

State chief minister Yogi Adityanath has adopted advanced strategies to create an environment to attract investments t’o the state. Recently Uttar Pradesh was ranked 2nd in terms of ‘Ease of Doing Business’ in India, and the state is eyeing the top slot in the next ranking.