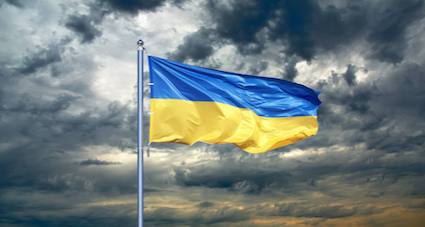 Ukraine’s National Security and Defense Council secretary Oleksiy Danilov has told reporters that panic over a potential Russian invasion is the “number one issue” and not any potential invasion. “The Russians have nothing to do here,” he asserted.

Concern over the situation in Donbas intensified significantly last week when Biden predicted in a press conference that Putin would invade Ukraine again and that he did not expect the United States to aid Ukraine in the event of a “minor incursion.”

“Russia will be held accountable if it invades. And it depends on what it does. It’s one thing if it’s a minor incursion and then we end up having a fight about what to do and not do, et cetera,” Biden said.

The Biden administration has proceeded in the past week as if it has credible evidence that Russia will not only formally enter the Donbas war, but seize Kyiv. Over the weekend, the State Department recalled the families of Americans stationed at the U.S. embassy in the capital and urged Americans in the country to leave.

Asked on Monday, the State Department did not have a coherent answer as to why it did so, given Kyiv’s 500-mile distance from Donbas. The move baffled the Zelensky administration, which called it “premature.”

The Zelensky administration has spent much of the past week expressing confusion at the sudden panic about another Russian invasion and asserting that its intelligence on the ground in Ukraine does not indicate that anything has changed to trigger such alarm in the past week. It has instead focused its concern on the potential for panic disrupting the Ukrainian economy, prompting citizens to empty banks and scaring away foreign investment.

Danilov said on Monday that the Russian troop movements apparently alarming the White House were “a big issue” for the United States but “not news for us.” He also described a successful Russian invasion at the moment as “impossible.”