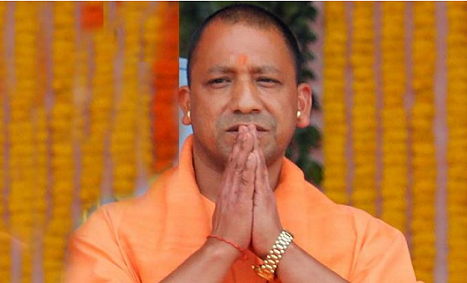 “Love Jihad” ordinance has been cleared by the Uttar Pradesh government the violation of which could lead to five-year imprisonment and Rs 15,000 fine.

The Uttar Pradesh clearned the ordinance on Tuesday, the move which came shortly after the Allahabad High Court upheld the right to freedom of choice of individuals and quashed its own order in which it had said that conversion for the sake of marriage wasn’t acceptable.

The UP government, while passing the order, said that more than 100 cases were examined before bringing the ordinance.

“We saw that the religious conversions were part of ‘love jihad’ conspiracy. There is a big conspiracy behind these conversions which was unravelled by our security agencies,” UP Minister Mohsin Raza said.

Besides, if the girl is a minor and from the SC/ST community, the punishment carries a sentence from 3-10 years and a fine of Rs 25,000.

Madhya Pradesh has already clarified that it would bring out a law to counter “love jihad” during the next assembly session.

BJP leaer Kailash Vijayvargiya, meanwhile, said in justification: “We need to understand the definition of it. The law is being made against the conspiracy behind the inter-religious marriages. Love is sanatan and effortless; it does not see religion or a caste. But if someone loves and marries another person with a plan or intention to convert their religion, this law is for them.”