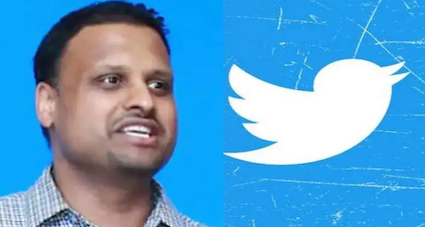 Uttar Pradesh (UP) government has moved Supreme Court against the interim protection from arrest provided to Twitter India’s managing director Manish Maheshwari by Karnataka High Court in connection to the FIR filed by the UP Police over a manipulated video showing attack on a Muslim man in Ghaziabad.

On June 24, the Karnataka High court heard the matter and granted interim relief to Maheshwari and directed the Uttar Pradesh Police not to take any coercive steps against him until the next hearing. The single bench of Justice G Narender said the police can examine Maheshwari through virtual mode.

The Karnataka HC’s order came after Ghaziabad Police sent fresh summons to Maheshwari asking him to appear physically at the Loni Police Station under Section 41A of the Code of Criminal Procedure (CrPC), citing lack of conviction in response for questioning in the investigation connected with the viral video.

Meanwhile, another separate complaint against Maheshwari has also been lodged in Bulandshahr over Twitter, showing India’s incorrect map. Maheshwari and one Amrita Tripathi have been booked under Section 505(2) of the Indian Penal Code (IPC) and Section 74 of the IT (Amendment) Act, 2008.