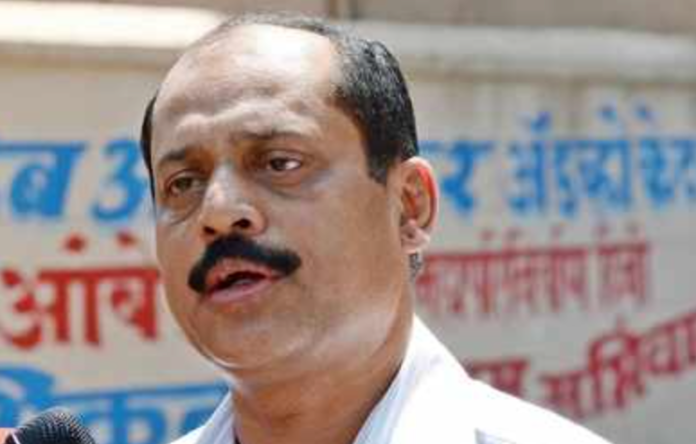 Controversial cop Sachin Vaze, now in NIA custody, was in touch with bookies who operate during the Indian Premier League (IPL) is the allegation of Nitesh Rana, a Maharashtra BJP leader.

Nitesh Rane said, “There are bookies in Mumbai who start operating before start of IPL. We have information that these bookies were contacted by Sachin Vaze. They were told that if they didn’t give a certain amount of money, Vaze would ensure that they get busted, probed and arrested.”

“There’s one Varun Sardesai who has got Y+ security from Maharashtra government and is related to the government. He had contacted and his conversation is also there with Vaze. He had said, ‘Why are you demanding this, what is our share?’ This angle should be investigated by NIA,” he added.

Vaze has been arrested in connection with the murder of one Mansukh Hiren. The latter was the owner of the SUV car which was found outside the residence of Reliance chairman, Mukesh Ambani, laden with explosives.

The NIA claims that Vaze has confessed of his involvement in both the cases, as well reports have indicated he has also claimed involvement of some notable political figures. A BJP MP, Kirit Somaiya has gone ahead and named two Shiv Sena leaders who were business partners of Vaze.