Verdict: ‘Advani and others had in fact tried to stop the demolition’ 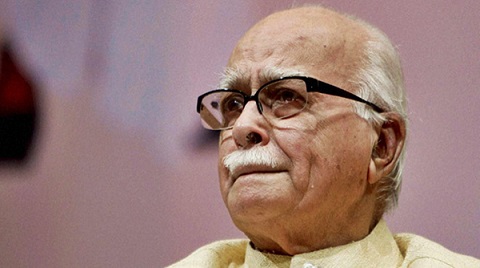 The biggest takeaway from the Babri Masjid demolition verdict in a Lucknow court on Wednesday was that the accused—that is LK Advani, Umar Bharti and Murli Manohar Joshi—had actually tried to stop the anti-social elements from demolishing the structure.

A special CbI judge SK Yadav announced the judgement in Lucknow today though Advani, Joshi and Umar Bharti were not present in the court. They had though joined via video link.

The other big takeaway from the verdict were:

·         The Babri mosque demolition was not pre-planned