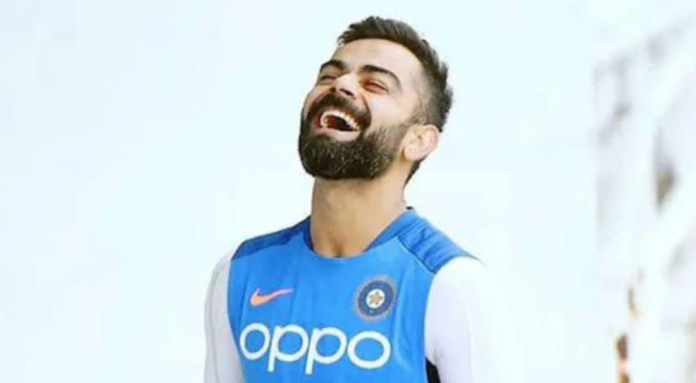 In a sight which is hilarious, Kohli shook his bat and body in a manner akin to Smith after defending a ball.

A fan caught it and posted it on social media platform.

Kohli was practicing before the ongoing third Test against England at the Narenda Modi Stadium in Ahmedabad.

The four-match Test series between India and England is currently drawn level at 1-1, with both teams winning a game apiece.

The final Test of the series will be played at the same venue.