We didn’t export vaccines at the cost of Indians: Serum 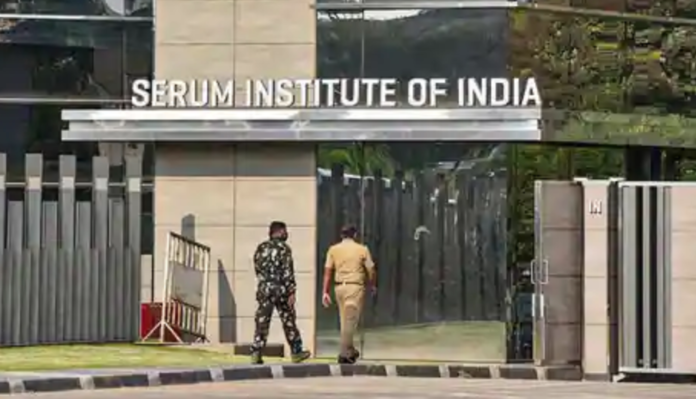 The Serum Institute, in a statement, has said it didn’t export vaccines at the cost of Indians.

The company said in January 2021, it had a large stockpile of vaccine doses. And that they were committed to supply vaccine globally to end the pandemic.

“The important factor that people do not tend to realise is that we are amongst the two most populous countries in the world, a vaccination drive for such a large population cannot be completed within 2-3 months, as there are several factors and challenges involved,” the statement read.

Serum also opined that it would take up to three years for the entire population fo the world to get fully vaccinated.

SII claimed it has delivered more than 200 million doses even though the received EUA two months after the US Pharma companies.

“If we look at total doses produced and delivered, we rank amongst the top three in the world.” the company has said

“We would like to reiterate that we have never exported vaccines at the cost of the people in India and remain committed to do everything we can in the support of the vaccination drive in the country.”