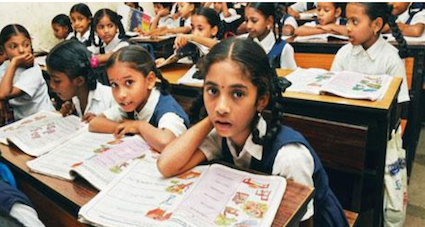 Tamil Nadu doesn’t want a situation that Hindu and Sanskrit could become the third language in the State. The Madras High Court, in a hearing on a PIL, had a simple question to ask in return: What’s the harm if Hindi is third language alongside Tamil and English?

The Madras High Court bench agreed that the State had the authority to make such decisions. It however noted that people from Tamil Nadu would be at a disadvantage if they travel outside the State without understanding Hindi.

Justice Munishwar Nath Bhandari noted: “For taking a job in the state of Tamil Nadu, there is no difficulty but outside the state there would be difficulty.”

The advocate general R Shunmugasundaram responded to the observation thus: “The Tamil Nadu government follows two-language policy as it would overburden the students…Moreover, no one is stopped from learning Hindi in Tamil Nadu.”