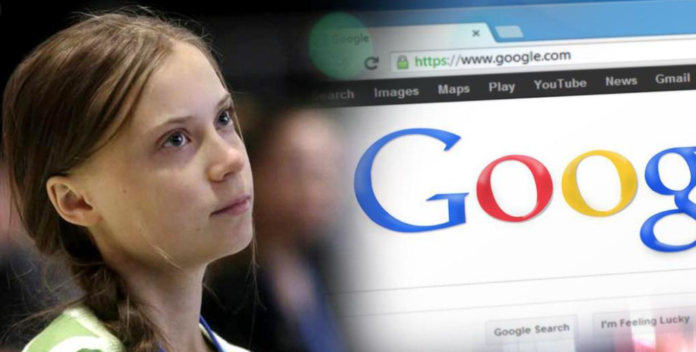 After the activist Greta Thunberg shared the ‘toolkit’ related to farmers’ protest, the Delhi police came into action and approached Google to seek details. In a positive move, the sources have informed that Google has agreed to identify the creators of the document.

As per the report, Google authorities are willing to share the details of the controversial toolkit that exposed the foreign mal-intentions to defame India on a global platform.

Last week in February, The Delhi Police had also written to Google to get the IP address or the location from where the ‘toolkit’ was shared and uploaded on the social media platform to identify its creators. Before that, the Delhi Police filed an FIR in connection with the ‘toolkit’ alleging that it aimed to wage a “social, cultural and economic war against the Government of India”