Why India could tackle Corona: Credit it to lack of a protein 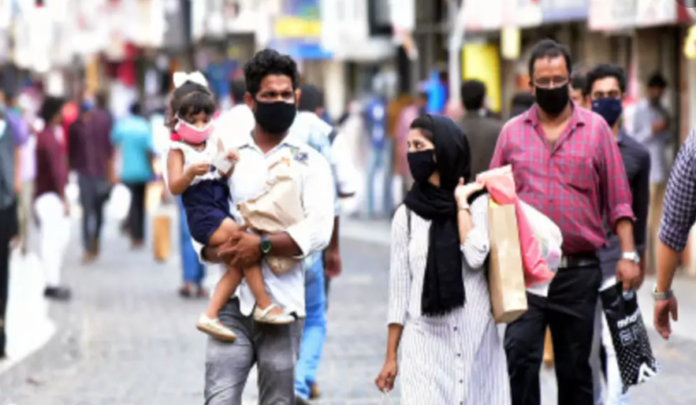 The deficiency of a human protein, neutrophil elastase, among Asians may be the reason for slower spread of corona virus endemic in Asian countries. Scientists at National Institute of Biomedical Genomics in Kalyani, West Bengal, have come up with this explanation. A team of scientists found that the higher levels of this protein helps the virus to enter the human cell, multiply and also spread faster from infected individuals.

This protein is kept in check by another protein called alpha-1 antitrypsin (AAT). According to these scientists, AAT deficiency leads to higher levels of neutrophil elastase in the cells. The team found that AAT deficiency is much higher in Europe and America than among Asians.

A team of scientists led by Nishan Biswas and Partha Mazumder found that the rate of spread of the mutant virus, D614G, varies across different geographical locations. The spread significantly longer time in East Asia (5.5 months) compared to Europe (2.15 months) as well as North America (2.83 months).

Majumdar said there was speculation regarding the differential spread of the virus and some said that higher temperatures were not congenial to its spread. “We believed that the cause had to be biological, rather than physical or social,” he explained.

The researchers said that this may, combined with other social factors, may explain the differential geographical and ethnic spread of the mutant virus.