Why Thackeray is silent?: Ruckus in both houses of Parliament 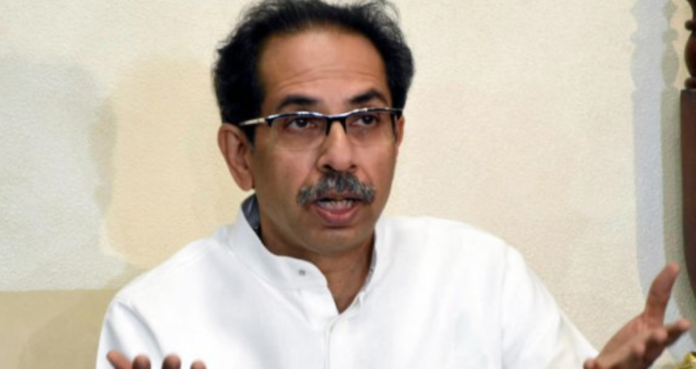 The two Houses of the Parliament- Lok Sabha and Rajya Sabha witnessed protests on Monday as the Bharatiya Janata Party raised the matter involving corruption allegations levelled by Mumbai ex-police commissioner, Param Bir Singh, against Maharashtra Home Minister Anil Deshmukh. The saffron party’s leaders in Parliament demanded an impartial inquiry into the matter and the resignation of the ministers in the Maharashtra coalition government.

Information and Broadcasting Minister Prakash Javadekar raised the Maharashtra issue referring to the alleged corruption in the state. “Never before had the world seen a bomb being planted by Police. Is this normal? This is an extraordinary issue. The CM has no right to continue in his position. What does it show if his trustworthy personnel plants bomb, as alleged by ATS?,” questioned Prakash Javadekar.

Minister of State for Corporate Affairs Anurag Thakur also spoke sharply about “vasooli (collection) in Maharashtra” – “collection” being a euphemism for extortion.

“The allegations being made in Maharashtra are a serious matter. It involves â‚¹ 100 crore, although the matter doesn’t pertain to this House,” he said.

Training guns on Shiv Sena chief, Independent MP Navneet Ravi Rana questioned why the controversial cop was reinstated by the Maharashtra government last year, despite Vaze having been suspended for 16 years and jailed for in a separate case in the past.

Another BJP MP Manoj Kotak, launching a scathing attack, said ministers of the government have been using officers to extort money from pubs and bars. Noting that there has been no word from the CM on the matter yet, Kotak demanded a CBI inquiry in the allegations by Param Bir. He also called on CM Thackeray and home minister Deshmukh to resign.

Another MP, Kapil Moreshwar Patil alleged that Deshmukh was being saved because otherwise he may reveal other names involved.

Meanwhile, The Shiv Sena hit back saying such allegations were being made only by the “most corrupt” of all and staged a walkout of the House saying they weren’t given an opportunity to respond to the BJP MPs.

Later, the Rajya Sabha got adjourned till 2 pm