Woman gang-raped in Amritsar; thrown out of moving car along with child 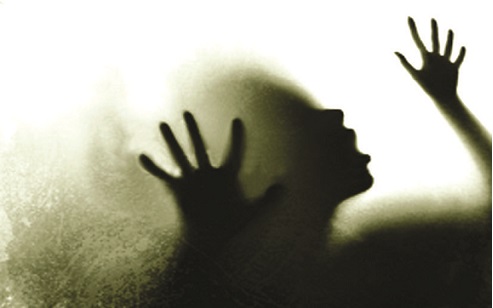 A woman was gang-raped and then thrown out of the running car along with her 10-year-old child in a shocking incident in Amritsar, Punjab.

On September 6, she had received a call from an unknown telling her that her colleague had met with an accident. The woman panicked and rushed to Amritsar via a bus.

Once she reached Amritsar, the woman was met by the person who had called her and offered a cold drink, laced with drugs. She then became unconscious and taken in a car along with her daughter to a hotel. The woman claimed there were already two men in the car.

As per the victim, she was later gang-raped by three men. Later, she was thrown out of the moving car with her child.

The woman said she had suffered a fracture in her arm. She kept quiet all this while out of fear. Later, she gathered courage and has reported to the police.

Meanwhile, police said they are checking the records and the CCTV footage of the hotel where the victim was taken and raped.