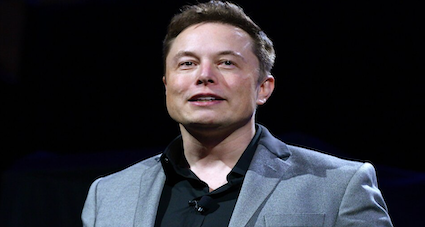 Tech Billionaire and SpaceX CEO Elon Musk on Saturday (5 March) said that Starlink, the SpaceX backed satellite internet service, has refused to comply with requests from “some governments” to block access to Russian news sources.

Musk, who is also the CEO of electric carmaker Tesla, took to Twitter to make it clear that Starlink would not block Russian news sources “unless at gunpoint”.

“Starlink has been told by some governments (not Ukraine) to block Russian news sources. We will not do so unless at gunpoint,” Musk said.

“Sorry to be a free speech absolutist,” he added.

Further, responding to a comment by a Twitter user about Russian “news” being “propaganda resources”, Musk said, “All news sources are partially propaganda, some more than others”.

The remarks by Musk comes amid social media platforms banning Russian News outlets including RT and Sputnik over their coverage of the Ukraine crisis.

Meta blocked RT and Sputnik on both Instagram and Facebook after receiving requests to do so from a number of governments in the EU. TikTok also banned the two channels. YouTube had already stopped these outlets from generating revenue on its platform via advertising and restricted access to these channels in Ukraine itself, reports The Verge.