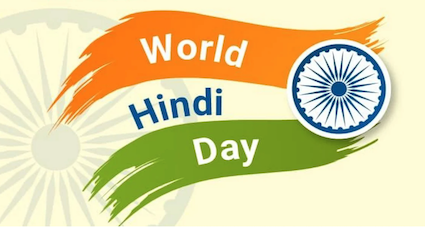 Every year on January 10, World Hindi Day or the Vishwa Hindi Diwas is celebrated with an aim to promote the use of the Hindi language worldwide. The day also marks the anniversary of the World Hindi Conference, which was held for the first time in the year 1975.

And in 2006, former Prime Minister Dr Manmohan Singh declared that January 10 will be observed as World Hindi Day every year. This was also the first time that the ministry of external affairs started celebrating the day abroad.