Yogi government to provide allowance to poor and weaker sections 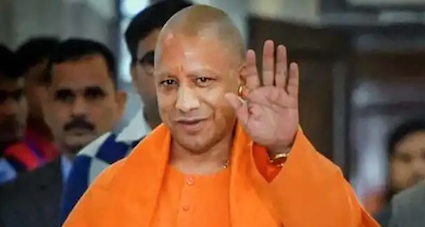 In a major development, the Yogi Adityanath-led Uttar Pradesh government has decided to provide an allowance of Rs 1,000 to poor and weaker sections of the society who have lost their income source due to corona for a month.

As many as one crore people including- daily wage laborers, rickshaw / e-rickshaw pullers, barbers, washermen, cobblers, confectioners, shopkeepers will be benefited from this decision.

Earlier on Saturday the government also announced that they will continue to provide three kgs of rice and two kgs of rice per unit to eligible Antyodaya and ration card holders for another three months.

“The decision has been taken in view of the hardship being faced by the poor and needy people in the situation arising out of the Covid-19. It will benefit about 15 crore people of the state,” the government spokesman said.

The government has been taking continuous steps to curb the spread of the virus in the state. UP recorded 10,682 fresh infections, 311 deaths, and 24,837 recoveries in the last 24 hours.