Yogi govt has villages as priority to combat deadly Covid-19 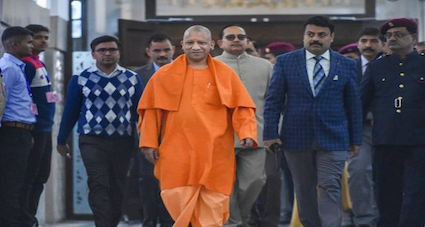 The villages are kept on the first priority by the government. Testing facilities are being increased in the villages and all people with symptoms will be given a medical kit free of cost.

Apart from that a high-level committee of experts has been constituted in the state to deal with the third wave.