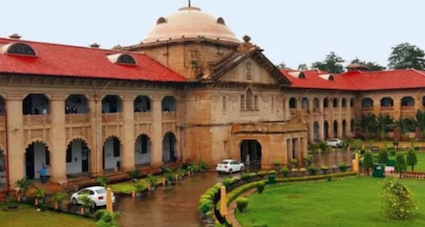 According to a report, the Prayagraj Development Authority (PDA) three small shrines raised next to an old tomb, illegal structures constructed in front of the Gyan Vriksha temple and a mosque have been dismantled in the process.

The administration also installed three-foot height trees on the ground where those demolished structures previously stood.

A division bench comprising Chief Justice MN Bhandari and Justice Piyush Agarwal of the Allahabad High Court had issued the direction to remove the Azad Park encroachments while hearing the PIL.

The PIL stated that the park’s existence could be threatened as the Muslim community has illegally constructed artificial graves.