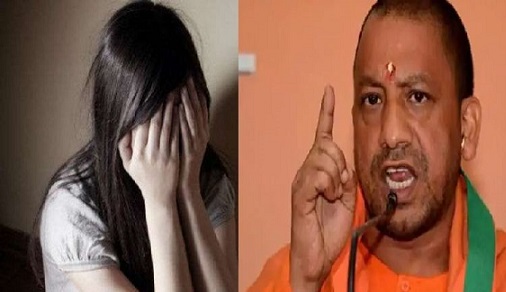 Sex-offenders in Uttar Pradesh would’ve a tough time from now on. The Yogi Adityanath government has launched “Operation Durachari” to bring them to heels.

As per a spokesperson of the UP government, chief minister Yogi Adityanath personally has directed officials to launch the operation to check crime against women.

Now, eve-teasers, those guilty of crimes against women and habitual offenders in cases of sex-related crimes will now find their posters on road crossings in Uttar Pradesh.

The move is aimed at ‘name and shame’ people accused of crimes against women.

In March 2017, UP government formed an anti-Romeo squad to ensure women’s safety.

However, the squad was accused of harassment and use of strong-arm tactics.

These special squads were formed when Yogi Adityanath government came to power in 2017.