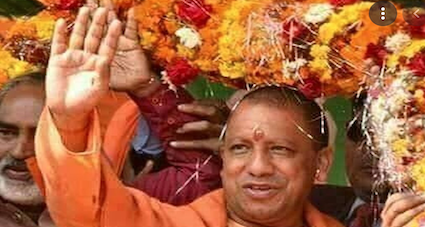 Yogi Adityanath’s BJP government in Uttar Pradesh is set for a massive sweep in the Zila Panchayat chairperson election, projected to win 60 of 75 seats, even from Muzaffarnagar which is said to be farmer leader Rakesh Tikait’s stronghold.

The only perceived contender against Yogi is believed to be Samajwadi Party of Akhilesh Yadav and it is said he is winning no more than six seats.

The UP assembly polls are due in early months of 2022 and it would certainly give momentum to Yogi Adityanath’s campaign to retain the state for himself and the party.

As many as 21 BJP candidates won unopposed as only one of Samajwadi Party. Mayawati’s