Beheaded, by an Islamist, Samuel Paty gets France’s highest award 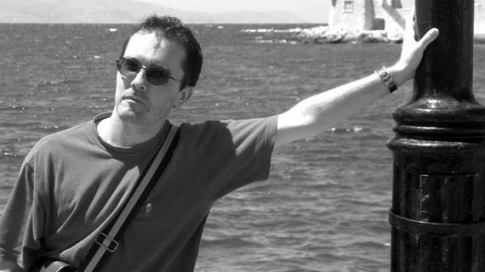 Samuel Paty, the 47-year-old history teacher, who was beheaded by a radical Islamist in Paris last week, will posthumously get France’s highest award, the “Legion d’Honneur”.

Paty was murdered on October 16 in broad daylight outside his school for showing the cartoons of the Prophet Mohammad to his class.

Paty’s death set off a wave of intense condemnation in France and huge rallies were held in support of Paty.

The opposition to the murder hadn’t been limited to a public expression of outrage, France’s President Emmanuel Macron had also criticized and expressed boldly against the crime.

“Islam is a religion that is in crisis all over the world today, we are not just seeing this in our country,”

It was identified that a local mosque was a part of organizing a campaign against Samuel Paty. The mosque was allegedly part of amplifying the campaign that eventually led to the gruesome murder. The mosque had urged its 1500 worshippers to share the video in which a father of a 13-year-old Muslim girl can be seen asking for action against Samuel Paty.

However, after the murder, the mosque shared its “regret” for sharing the video. But France government took immediate strict action against them and had released the order stating that the mosque will remain shut down for six months starting from Wednesday night.