Bollywood ‘finished’, and so is ‘loot’ from India: What’s left of Pakistan? 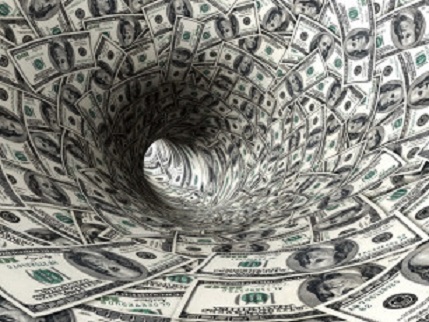 How does Shia-Sunni sectarian strife in Pakistan impact India?

To understand this better, you have to accept that this is nothing new in Pakistan, and was rampant across India too. Till it was brought to an end in India by a mix of appeasement, strictness, and most importantly – a tacit understanding that the emigration activities from India towards the oil-rich countries would be only with those who had the blessings of the heavily pro-Sunni Saudi economies. Whether for work or for religious purposes, and in due course for activities which can at best described as economic crimes and at worst be described as a direct hit on the economic security of India.

Narcotics, counterfeit currency, bullion, scrap, hawala, and more. Reserved category. Almost all of this is finished now, with India having moved on, and the need for via-media in Pakistan having come to an end. What we are seeing in Pakistan always existed but was under control because the loot from India was assured. Not any more.

A lot of that has changed in India in the last few years, and this directly impacts the grey economy of Pakistan, where the other sect is blamed simply because it is also seen that in a rapidly changing world outside, the misused Sunnis of Pakistan have been left out to dry. For example, how much more turbulent can it get, when the Israeli friendship with the United Arab Emirates now overflies Saudi Arabia?

The flow of refugees from Pakistan to India has been Hindus, Sikhs, Christians. Expect Shias to join the flow. That’s at one level.

On another level, expect some sectarian provocations in India, to be pushed by a compliant media as anti-Muslim. That is the bigger threat.

The counter story for that is simple – India is, has been, and always shall be – safer for Muslims who want to live and mingle peacefully. The fact that Bollywood is almost finished now helps make this narrative easier. A proper movie on the Shia-Sunni strife is long overdue.