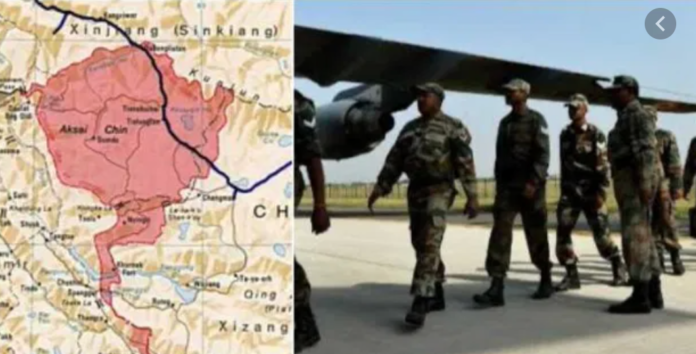 While China didn’t say anything over the casualties it suffered during the Galwan Valley clash, the Russian news agency TASS has reported that Beijing has lost over 45 soldiers in the clash last year.

According to a TASS report, “Chinese and Indian forces clashed in the region in May and June 2020, resulting in at least 20 Indian and 45 Chinese servicemen dead. Following these incidents, New Delhi and Beijing increased the concentration of forces in the region to about 50,000 people each.”

The revelation has come on the day when both the nations began withdrawing their troops from the Pangong Tso Lake border.

Defense minister Rajnath Singh on Thursday told Parliament that India and China reached a consensus on disengagement of their frontline soldiers on the north and south banks of Pangong Tso, areas that have been at the center of the current border tensions in eastern Ladakh.

“The Chinese side will keep its troop presence in the north bank area to the east of Finger 8. Reciprocally, the Indian troops will be based at their permanent base at Dhan Singh Thapa Post near Finger 3. Similar action would be taken in the south bank area by both sides,” he said.

Similar action would be taken in the South Bank by both sides.

India-China tensions resurfaced in May last year in the Pangong Lake region. The row escalated on June 14, when 20 Indian soldiers died for the country in a physical clash in Galwan Valley.