China warns of “new factors” on Finland’s to NATO 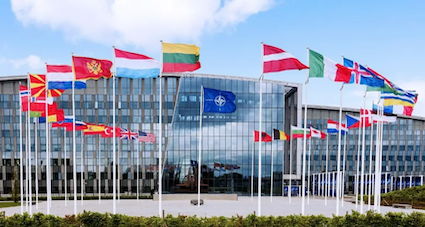 Finland’s entry to NATO will inevitably lead to the emergence of “new factors” in its relations with China, Foreign Ministry spokesman Zhao Lijian warned Monday.

“As to Finland’s entry to NATO <…>, this will inevitably create new factors in Chinese-Finnish relations,” he told a news briefing.

Beijing is hopeful countries will come up with a “reliable regional security framework” through peaceful dialogue, the diplomat said.

“Every country’s concerns must be taken into account,” he noted. “This is the only way to ensure lasting peace in Europe,” he stressed.

Discussions on Finland’s accession to NATO intensified in early April. Key members of the alliance supported the idea, and the majority of Finnish parliament members said they would favor of membership in the US-led military bloc. Sweden is also considering such an option, and the country’s ruling Social Democratic Workers’ Party backed Stockholm’s bid to join NATO on May 15.