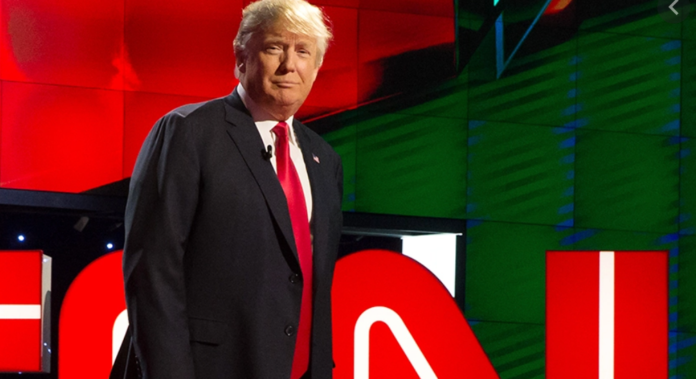 CNN technical director, Charlie Chester has made some serious allegations against own media network, accusing that his network head to be involved in pushing the number of people who have died of covid-19 in the broadcast.

“COVID? Gangbusters with ratings, right? Which is why we [CNN] constantly have the [COVID] death toll on the side, which I have a major problem with, with how we’re tallying how many people die every day,” he said all this while revealing it to a undercover reporter, who pretended to be a nurse during the fake dates.

Chester said he was often asked by the director to pull down the death count.

“The special red phone rings and this producer picks it up. You hear [murmurs], and every so often they put it on speaker and it’s the head of the network being like, ‘There’s nothing that you’re doing right now that makes me want to stick. Put the [COVID death toll] numbers back up, because that’s the most enticing thing that we had. So, put it back up,” he alleged.

Another video was released in which he also claimed that CNN worked during the 2020 presidential election to produce content that would help lead President Joe Biden to victory.

“Our focus was to get Trump out of office, right? Without saying it, that’s what it was,” he said.

Additionally, he also revealed that they cooked up a story related to his health that even the team didn’t know.

“Trump was, I don’t know, like shaking his hand or whatever … We brought in so many medical people to like all tell a story that, like, it was all speculation that he was like neurologically damaged, that he was losing it, he’s unfit to, you know, whatever,” Chester said. “We were creating a story that we didn’t know anything about.”

When asked by the undercover Project Veritas journalist about whether the network had any concerns about Biden’s health during the election period, Chester said that CNN often showed clips of Biden jogging and wearing items such as aviator shades, to “paint him as a young geriatric” and to show that he’s “healthy.”