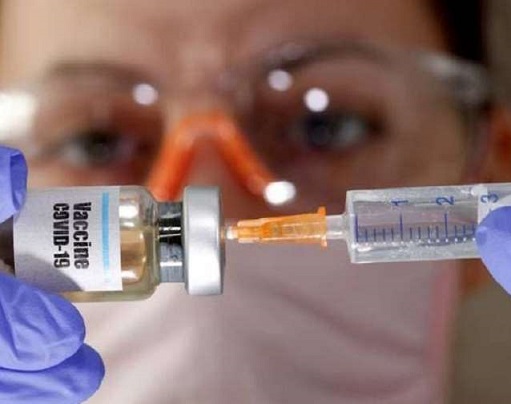 The Coronavirus vaccine could be available to Indians in a little over two months, a top official of the Serum Institute of India was quoted in reports today.

The vaccine, developed by Oxford University/Astra Zeneca and produced in Serum Institute in Pune, called Covishield, is presently undergoing trials.

Serum are the official partners for the production and marketing of the vaccine in India.

According to a report in the Business Today, an official from the SII has said that the government has granted a special manufacturing priority license to the biotechnology company and has fast-tracked the trial protocol processes to get the trials completed within 58 days.

“By this, the first dosing will take place today [Saturday] in the final phase [Phase III] and the second dosing will happen after 29 days. The final trial report will be out in another 15 days from the second dosing. By that time, we are planning to commercialise Covishield,” the official said.

Phase 3 trials of Covishield in India began on August 22 at 20 centres including Pune, Mumbai, and Ahmedabad. The vaccine will be administered to as many as 1600 people from different age groups to check the efficacy and safety of the vaccine in a large range of people.

Three vaccines – Covishield by SII, Covaxin by Bharat Biotech, and Zy-CoV-D by Zydus Caldia are currently under trials in India. In his speech on Independence Day, Prime Minister Narendra Modi said that the blueprint for production and distribution of the vaccine is prepared, and production of a COVID-19 vaccine will begin as soon as they receive a nod from the scientists.

The vaccine will reportedly belong to SII, as the company has entered into an exclusive agreement with AstraZeneca to buy rights and pay a royalty fee for exclusively selling the vaccine in India and 92 other countries.

The Government of India has already indicated to the biotechnology company that it will directly procure the vaccines and is planning to distribute the vaccine for free among all Indians. The government has reportedly sought for 68 crore doses for 130 crore Indian citizens from SII by June next year.