Coronavirus originated in a Wuhan lab, says director of US Center 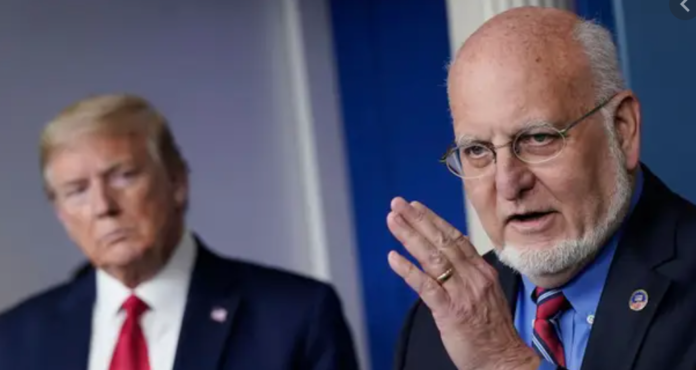 The former director of the US Center for Disease Control and Prevention (CDC),Robert Redfield, believes the coronavirus originated in a lab in Wuhan, China, sometime in September or October.

Redfield, who headed the CDC during the Trump administration, shared his opinion on the origins of the pandemic during an interview with CNN

“That’s my own view. It’s only an opinion. I’m allowed to have opinions now,” Robert Redfield said. “I do not believe this somehow came from a bat to a human, and at that moment in time that the virus came to the human became one of the most infectious viruses that we know in humanity for human-to-human transmission,” he added.

He offered no explanation for this idea other than to say as a virologist, he does not believe the virus could have been so contagious when it jumped directly from an animal to a person. He also added that he thinks the virus originated inside a lab in China.

“I still think the most likely etiology of this pathogen in Wuhan was from a laboratory, you know, escaped, It’s not unusual for respiratory pathogens that are being worked on in a laboratory to infect a laboratory worker”

The comments made by Robert Redfield is consistent with some of the earlier reports in the media. Earlier also, a Chinese scientist also suggested that the virus ‘probably’ originated from a laboratory in Wuhan.

Redfield’s opinion was also in line with other Trump administration officials such as former Secretary of State Mike Pompeo, who said that there was a “significant amount of evidence” that the virus came from a lab.

Meanwhile, The World Health Organization, due to release a report on its origins this month.