Disengaged but India going ahead with construction in Arunachal Pradesh borders 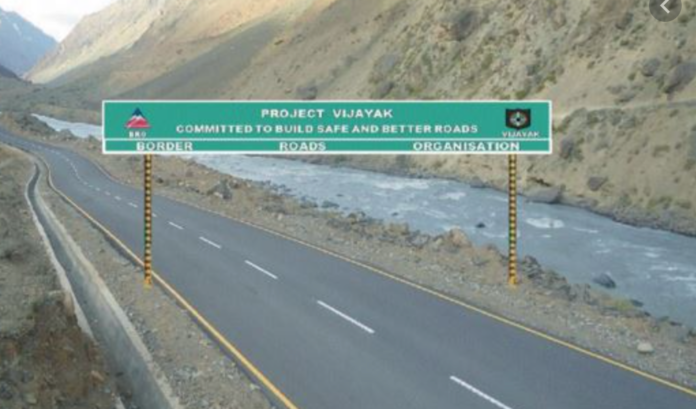 The Narendra Modi government has given authorities the approval for the construction of roads in border areas of Arunachal Pradesh. The Union government has given the go-ahead for critical infrastructure development in Arunachal Pradesh at an estimated cost of more than â‚¹1,100 crores. It would include the construction of roads and 18 foot-tracks measuring 598 km, a senior government official said.

All of this comes when the disengagement of Indian and Chinese forces at some flashpoints in eastern Ladakh has only begun.

One of the officials said, “The construction of 18-foot tracks is part of the infrastructure development project. It will enhance the capabilities of ITBP, which maintains vigil along the border. These tracks can be used by the Army to supplement the main border roads for transportation of men and material,”

Meanwhile, China has also completed the construction of the Lhasa Nyingchi rail line which will be opened for traffic from June 2021. Nyingchi is located in the upper Siang district of Arunachal Pradesh and the 435-km rail line linking it to Lhasa runs much closer to the border than that at some points.

India has been increasing the development along with the border areas over the last few years and has even given more administrative and financial powers to border road organizations.

In September 2020, the CCS cleared a proposal for the development of 32 roads beneath part II of the Indo-China Border Roads (ICBR) scheme. The roads, measuring 638.12 km and amounting to â‚¹12,434.90 crores, are to come back up in Ladakh, Himachal Pradesh, Uttarakhand, Sikkim, and Arunachal Pradesh.