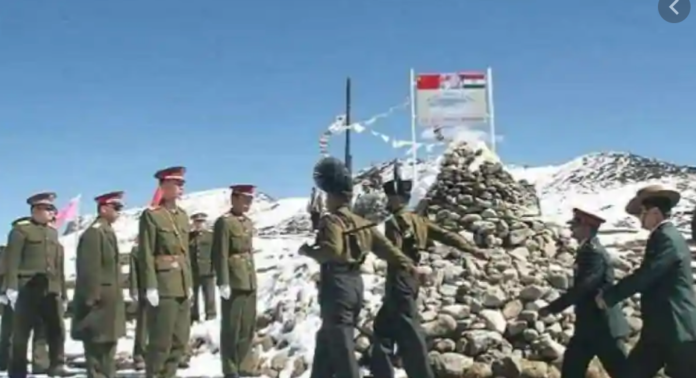 For the first time, China on Friday made public for the first time details of four People’s Liberation Army (PLA) soldiers killed in a clash with the Indian troops in Ladakh’s Galwan Valley including one who died during a rescue mission near the Line of Actual Control (LAC) between the two countries in June last year.

In their mouthpiece, Global Times mentioned that the military commission of China has recognized the Chinese frontier officers and soldiers “for their sacrifice in border confrontation with India”.

Following the clash, while India said 20 Army soldiers were killed in the bloody clash, China earlier refused to reveal its casualty figure and instead termed reports of PLA soldiers being killed in the face-off in eastern Ladakh as “fake news”

Political analyst Shehzad Poonawalla also slammed the personalities who had questioned the Galwan Valley clash in which India lost its 20 brave soldiers and reports had stated that around 35-40 Chinese soldiers were also killed in the incident.