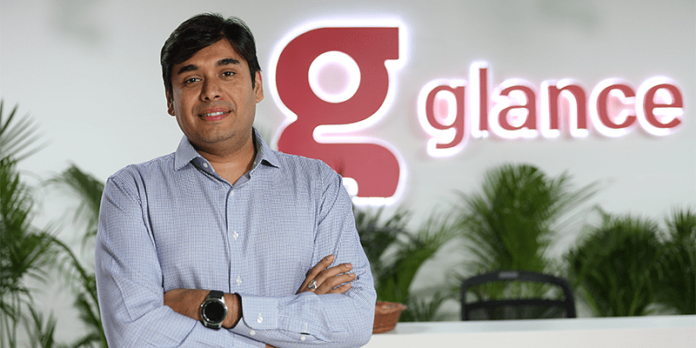 Earlier this year, Google announced to invested $10 billion to accelerate the digital growth of India, and from that, a large portion went to Reliance Jio. Of the remaining fund, the search giant has now started investing in its own ambitious local startup projects that align with its digital vision. Google on Tuesday said that it is investing in two Indian startups Glance and DailyHunt, alongside their sister short-video app.

Glance, which is known for filling the screens with personalized news has picked an investment of $145 million in a round led by Google. As a part of this infusion, Google will also be investing in its sister app Roposo (both owned by InMobi).

Glance will use the new funding to deepen its AI capability across Glance and Roposo, expand its technology team, launch services on the platform, further strengthen the brand, and drive expansion in global markets.

In a statement, Naveen Tewari, Founder, and CEO of Glance and InMobi Group said, “Glance is reimagining the future of digital consumption on smartphones. We are absolutely thrilled to have Google as a strategic investor in Glance and Roposo (video-sharing social media platform). With two of the largest digital content platforms in the country, we have taken the lead in making the digital economy accessible for the next billion users in India and globally.”

Apart from Glance, Google informed that it is also investing in VerSe Innovation, the parent company of news aggregator Dailyhunt. It has raised more than $100 million in funding at a valuation of over $1 billion, giving the startup unicorn status.

According to VerSe, the new funding comes at a time when it is expanding its portfolio of apps focused on Bharat through its short video platform Josh, which is available in 12 Indian languages.

The company said Josh will play a key role in the Digital Bharat and Atmanirbhar Bharat initiatives as it also seeks to provide a platform for indigenous creators and to promote the heritage and culture of the country.

The app has quickly accrued an audience of 77 million monthly active users and now accounts for over 1.5 billion video plays per day, according to a company statement.