Greta Files: A horror plot which tells you of the danger our Indian Republic is in 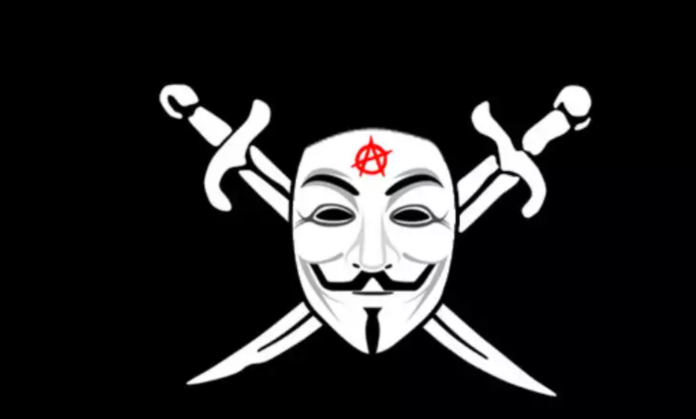 The “toolkit” released by child-activist Greta Thunberg, still in public domain despite her deleting and then rehashing it, is worth digging into to know the timeline of the global conspiracy, main actors and strategy to go about it.

The timeline revealed is:

January 13: Feedback due to organising team;

January 26: It’s mentioned as “D-Day”(sic), Protest Day when all hell has to break loose

Apparently, this conspiracy has been in works since November 2020.

Though suspicion has long lingered on George Soros, to destruct nationalist forces around the world, our present attention is the “toolkit” of globalists and the “actors” it names.

Two organisations that the revealed toolkit mentions are FFF India and Extinction Rebellion.

FFF India is Fridays for Future India. It’s “About Us” section reveals that it took off after Thunberg organised a “school strike” for climate.

In its Facebook page, FFF India, as early as January 23, had given a call for action on January 26. It makes some outlandish claims that “250 million farmers (25 crores)” are protesting in New Delhi.

It also tags “Extinction Rebellion” for users to get more info on the farmers’ protests on January 26 and how other budding protestors and rioters could contribute to the movement.

(Pause and think: Innocent “peaceful” farmer leaders asking for tractors’ rally on January 26, agreeing and then going back on its word to Delhi Police, rioting and Red Fort antics, all with the knowledge that there in the background is a well-oiled machinery to shake the pillars of Indian Republic).

On October 17, 2019, eight protestors affiliated with Extinction Rebellion were arrested for attempting to disrupt the services of the London Tube during peak hours. They had climbed on top of the train carriage. It harried the London Metropolitan Police for four weeks, two weeks in April and two in October.

On September. 1, 2020, around 90 persons were arrested in London for a day-long demonstration by Extinction Rebellion: the charges included assaulting an emergency worker, obstructing police and public order breaches.

One of the logo in “toolkit” released by Greta Thunberg is one of Poetic Justice Foundation. It’s a Canada-based NGO. It’s Instagram page is horrendous piece of propaganda. Like FFF India’s Facebook page, it says that Indian government is killing farmers. The entire page has one word in common: “Killing.”

It terms that the violence on January 26 could be another 1984 genocide as “large scale murder might be appropriate means to quelling the protest (by govt).

While ‘Canadian NGO’ has already rung the bell in mind, here comes another dot- “K”. Below is Ad of the webinar conducted by PJF on ‘Khalistan- The Sikh Freedom Struggle’. PJF’s co-founder @neeti420 Anit Lal writes “What’s the deal with Indian (Brahman) govt?” @PoeticJFdn
4/6 pic.twitter.com/gjOfFKF9x5

Twitter Storm was the central piece of strategy and the methodology to go about it, including offering text of tweets is staggering.

One doc linked under http://AskIndiaWhy.Com contains various folders with detailed instruction on how to protest. It also contains post templates, PSD files, even fonts to make social media posts.

Another link has multiple posters which are abusive and threatening to PM Modi. It also makes references to “Hindutva”, “Patriarchy”, “Islamophobia” etc.

The “toolkit” also contains Live Google Word docs which were being edited by multiple users.

It asks global support to “Divest from Ambani-Adani” and hit “them” where it hurts.

This tweet which has captured the specific document impression tells a tale of its own.

Chillingly, the document states: “This is not going to end anytime soon.”

Is that the reason why protesting farmers are having take-it-or-leave it stance? Where they are not willing to state their specific grouse but want nothing but repeal of the three farm laws.