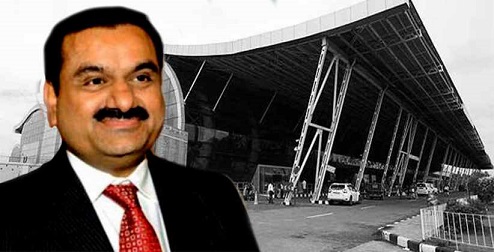 In February 2019, the financial bid for privatizing five airports in the country was opened and it was won by Adani Enterprises

The plea followed an all-party meeting in the state demanding the withdrawal of the Union Cabinet’s decision.

In its plea, the Kerala government had said the decision to lease out the airport under the PPP model for 50 years comes at a time when a petition against it is pending in the Kerala High Court.

When the Airport Authority of India invited the bids for the public-private partnership model, Kerala State Industrial Development along with GMR Group and Adani placed the bids. The Adani firm won the bid for 50 years by quoting a bigger amount.