India slams UN for remarks on Hathras tragedy as ‘unwarranted’ 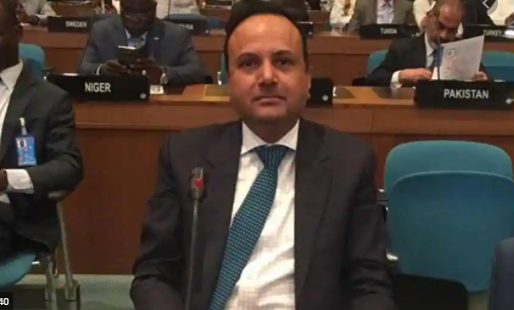 India has criticized The United Nations Resident Coordinator’s remarks on the Hathras death of a young woman, saying “any unnecessary comments by an external agency are best avoided” as the investigation process is still underway.

Responding to a media query on the UN Resident Coordinator’s, Anurag Srivastava, spokesperson of Ministry of External Affairs mentioned:

“Some unwarranted comments have been made by the UN Resident Coordinator regarding some recent cases of violence against women.”

Anurag further cleared that the Indian government has been taking these cases “extremely seriously.”

Stressing on the fact that the Indian Constitution guarantees equality to all citizens and the government has always provided justice irrespective of the section they belong to.

Earlier today, the UN in India issued its statement regarding the alleged rape cases occurring in the regions of Uttar Pradesh.

“Cases of the alleged rape, murder in Hathras, Balrampur are another reminder that women, girls from disadvantaged social groups are at greater risk of gender-based violence,” said UN in India.