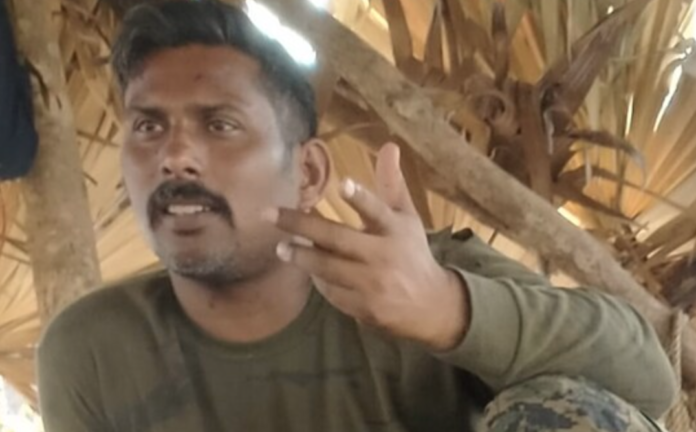 The kidnapped commando, Rakeshwar Singh Manhas, has been released by CPI-Maoist rebels in Chattisgarh today.

The Maoists had ambushed 22 soldiers on Saturday but had gotten hold of Manhas who was released after 100 hours of captivity on Thursday.

In the deadliest ambush of its kind in four years, some 2,000 security personnel were on the hunt for a CPI-Maoist rebel leader in Bijapur district in Chhattisgarh state on Saturday when some of them were attacked.

The rebels looted weapons, ammunition, uniforms and shoes from the security forces who were killed.

Prime Minister Narendra Modi tweeted that the “sacrifices of the brave martyrs will never be forgotten”, while home minister Amit Shah wrote on Twitter that India would “continue our fight against these enemies of peace & progress” and “fight till the finish.”