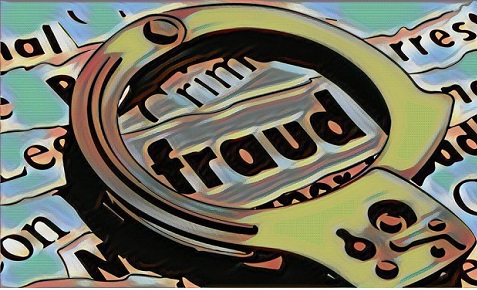 The Central Bureau of Investigation has filed a case of corruption and cheating against Delhi-based Amira Pure Food Pvt. Ltd and its top executives including promoter Karan Chanana and its managing director Rajesh Arora for defrauding 12 banks to the tune of Rs. 1,200 crore.

The fraud came into the notice in a forensic audit in May 2019. The forensic audit report of the bank has revealed that the company has done transactions of Rs 734 crore with shell companies. The complaint also states that the consortium of banks classified the accounts of Amira Pure Foods Pvt Ltd as a non-performing asset (NPA) in the years 2016 and 2017.

The report alleged that the accused falsified the account, and forged and fabricated the documents to gain unlawfully at the cost of bank funds, the officials said

However, it is also feared that the accused may have fled the country. Sources said that the company’s directors were not traceable when the CBI conducted searches on Wednesday.