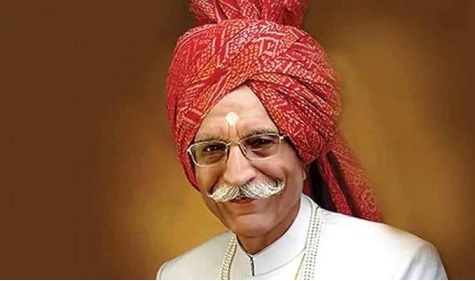 The owner of iconic spice brand Mahashian Di Hatti (MDH), Mahashay Dharampal Gulati passed away on Thursday at the age of 98 due to cardiac arrest.

He took his last breath today morning at 5:30 am. deputy chief minister of Delhi Manish Sisodia shared the news of his demise in Twitter, saying that he was one of the most inspiring entrepreneurs. Delhi chief minister Arvind Kejriwal and Defence minister Rajnath Singh also paid their tribute to him.

The company was started by the late Gulati’s father Chuni Lal as a small shop in Sialkot, Pakistan back in 1919. After the partition of the country, Gulati moved to a shop in Karol Bagh in Delhi and opened 15 factories supplying 1000 dealers in India. It is now a sprawling Rs 1500 crore business empire which runs the masala company, a number of schools and a hospital.