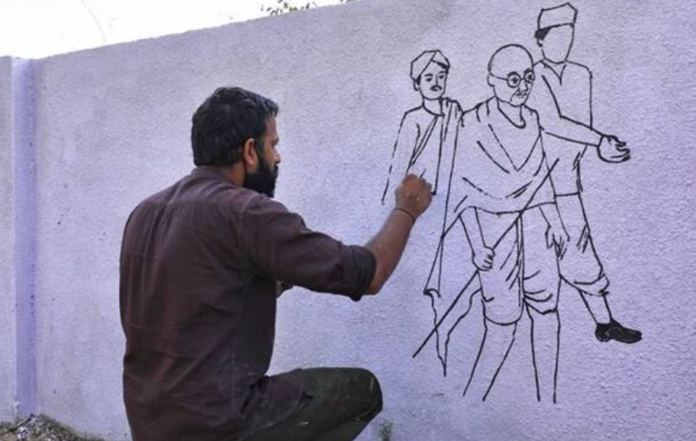 Prime Minister Narendra Modi would flag off padyatra from Sabarmati Ashram in Ahmedabad, Gujarat today to mark the 75th year of independence: A re-run of Dandi March as it were. It’s called Azadi Ka Amrut Mahotsav.

“The Padyatra to be flagged off by Prime Minister Narendra Modi will cover a journey of 241 miles from Sabarmati Ashram, Ahmedabad to Dandi in Navsari and will end on April 5 lasting for 25 days,” announced Union minister of state for culture and tourism Prahlad Singh Patel.

State and Union Territory governments are also organizing programs all over the country on Friday.

In addition to these programs, the Archaeological Survey of India and Zonal Cultural Centres under the Ministry of Culture, Ministry of Youth Affairs and TRIFED (Tribal Co-operative Marketing Federation of India) have planned various activities to mark the occasion.

It must be recalled that Mahatma Gandhi had launched his Dandi March, a non-violent protest, on March 12 to this day in 1930.

During his address, the Prime Minister said that the Union Ministry of Culture has identified 75 places where the celebration will be held. He also asked the MPs to be present in their respective states to be able to participate in these celebrations.