Nation saddened by insult to tricolour on Republic Day: Modi 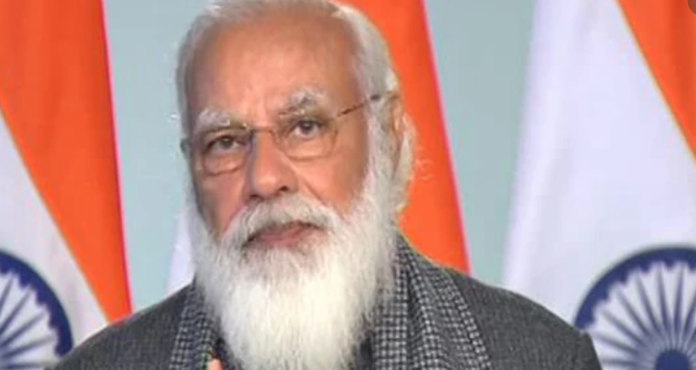 Prime Minister Narendra Modi in his “Mann ki Baat” address to the nation today said India was saddened by the insult to the tricolour at Red Fort on Republic Day in the Capital.

“The country was saddened by the insult to the tricolour on January 26 in Delhi,” said Modi while addressing his year’s first and 73rd over all monthly radio programme to the nation.

Meanwhile, responding to prime minister’s words that the offer to suspend farm laws still stand and the government is ready for talks, the farm leaders have issued a statement in which they have said they are willing to hold talks but they would settle nothing less than repeal of the three farm laws.