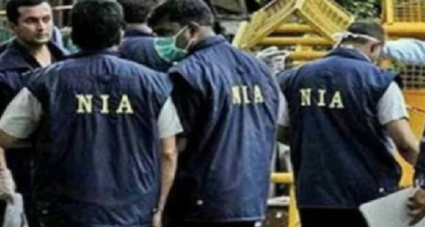 The National Investigation Agency (NIA) nominated its Inspector-General, Santosh Rastogi to assist the Registrar General of the Punjab & Haryana High Court in securing and seizing the records from the State police and the Central agencies, pursuant to the Supreme Court’s order on the issue of Prime Minister Narendra Modi’s security lapse.

The development came after the Supreme Court bench headed by Chief Justice N V Ramana also asked the counsel representing the Punjab and the central governments to ask the committees set up by them separately to probe the lapses during the visit of the prime minister to “hold their hands till Monday” when it will hear the plea next.

“Heard counsel for parties. Taking into consideration the arguments advanced, keeping in view that it pertained to the security of the prime minister and other issues… as first step, we deem it appropriate to direct the Registrar General of Punjab and Haryana High Court to secure records forthwith,” the bench said.

The three-member committee formed by the MHA to conduct a thorough investigation into the “serious lapses” is being led by Sudhir Kumar Saxena, Secretary (Security), Cabinet Secretariat, and consists of Balbir Singh, Joint Director, IB and S. Suresh, IG, SPG as its members.