Now IFWJ accuses PTI of being ‘mouthpiece’ of Congress 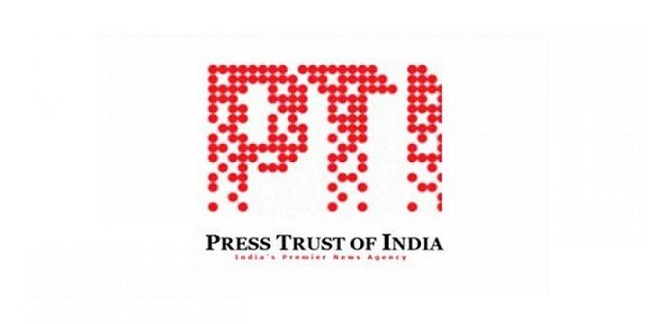 Press Trust of India (PTI) seems to be in serious trouble with the Indian Federation of Working Journalists (IFWJ) writing to prime minister Narendra Modi and Information and Broadcasting minister Prakash Javadekar asking for judicial probe into the various funds, subsidies, loans and financial assistance made to it over several years.

Mr. Vipin Dhuliya, Secretary General of the IFWJ, citing an instance said today that such judicial inquiry was held twice into the financial management of a multi-edition daily.

IFWJ, India’s biggest organization of journalists, has accused the PTI of misappropriating the government funds. In a letter, IFWJ has further mentioned of the subsidized land to build its office on the prime Parliament Street.

The IFWJ charged the PTI management of misusing the Government funds for anti-worker purposes like splitting its plant union, favouring only loyalists and denying employees their legal dues under various statutory wage awards. The present management had created a parallel union with a retired office –bearer, to spite the duly elected office-bearers. Even during the current lockdown period the management denied employees their economic rights.

Damningly, IFWJ as accused the PTI management of turning itself shamelessly as a mouthpiece of the Congress party.

IFWJ, since it’s formation in 1950, has grown to have over 30,000 primary and associate members, including those working with electronic media, news agencies and 1260 journals of 17 languages in 35 States and Union Territories of India.

The letter accuses the news agency to have become a “mine of nepotism.” It claims that the PTI management has a “nefarious” contract system of employment.”

The letter contrasts PTI’s status with the United News of India, an independent multilingual news agency, which was being starved of government aid. The UNI, left to die slowly, have not paid full wages to its employees for over 3-4 years.

The heat on the PTI has been on since it published an interview with the ambassador of China, Sun Weidong. In the interview, the Chinese ambassador blamed India for the clash in the Galwan Valley. Besides, it was pointed out that the “interview” in fact ws a press release and not a genuine interaction with the ambassador.  This when the Communist state had virtually declared a war on India’s integrity.

Subsequently, the Prasar Bharti, India’s largest public broadcasting agency, called the interview as “anti-national” reporting by the PTI, stating it was considering withdrawing financial support to the news agency.

PTI reportedly receives Rs 9 crores from the Prasar Bharti annually. Prasar Bharti has been trying for a few years to rationalise the fees.