Only against Indira Gandhi, her numbers didn’t stack up 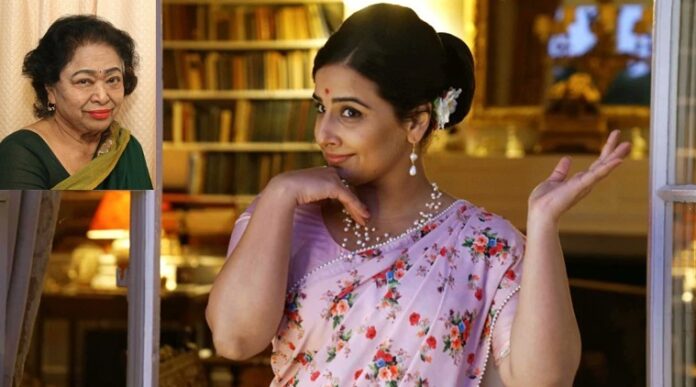 The world is once again remembering the woman of extraordinary skills, who lived her life by her own set of rules and even once ran against a formidable prime minister who went by the name of Indira Gandhi.

The movie “Shakuntala Devi” is now being shown on Amazon Prime Video, starring Vidya Balan, to raving reviews about the invincible spirit of one of the greatest mathematicians of all time.

Before we marvel at her brains which could only be a gift from the gods, let’s relive the moment of Shakuntala Devi’s political joust. In 1980, she stood against the then prime minister Indira Gandhi as an independent candidate from Mumbai and Medak (present day Telangana), hugely critical as she was of the leader who had imposed the Emergency only a few years back. Of course, Shakuntala Devi didn’t stand a chance with the voters, and she duly finished ninth, but her point was made.

This was the only time when Shakuntala Devi’s numbers didn’t stack up against an individual—or computers which came during her lifetime. (Born: November 4, 1929 – Died: April 21, 2013).

Shakuntala Devi was born in Bangalore to a Brahmin family. Her talent was spotted by her father early while playing cards. She exhibited that exceptional skill to solve lengthy mathematical problems in her head instantly.

While she was doing all this as a child, the world acknowledged her talent by mentioning her name in the Guinness Book of Records in 1982 when she mentally multiplied the two 13-digit long numbers in 28 seconds – fastest ever in history.

In 1950, when she participated in one of the television interviews for BBC while performing the calculation, her answer was stated incorrect but later on, the host acknowledged that it was the computer that gave out the wrong result and not Shakuntala Devi.

For Shakuntala Devi, marriage was a kind of bondage. She wanted to live her life with freedom with her values but settled for marriage with Paritosh Banerjee in 1960. She took a divorce in 2001, refusing to change her surname all the years she had been married to. By then she had turned towards studying “The World of Homosexuals” which became the title of one of her books too.

While most of the people know her for her prodigious skills, she had also tried her hand in the astrological field. She travelled the world and used her mathematical skills to answer three questions of people related to their lives. She would ask the date of birth, time of birth, and birthplace from them and then give answers to their top three questions. She also wrote the book “Astrology for You”

She also authored several books on her mathematician skills that include “Puzzles to Puzzle You,” “Super Memory: It Can Be Yours” and “Mathability: Awaken the Math Genius in Your Child.”

The film begins with the disclaimer that the movie is inspired but doesn’t claim to be a biography per se. Directed by Anu Menon, the movie’s strong point is its cheerfulness, grey locales of London and of course a spirited Balan.