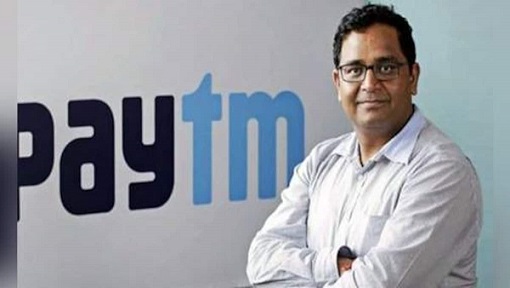 Paytm has accused Google of having a different set of rules and policies when it comes to their app. Reuters have informed that Paytm with other start-up companies are deciding to take on tech giant Google and are planning to lodge complaints with the Court and government.

Accusing Google of unfair practices, Dinesh Aggarwal, CEO of e-commerce firm IndiaMART hits at the company and said, “Google will lose this battle. It’s just a matter of time.”

Entrepreneurs are conducting meetings over video conferences and have decided to form a ‘start-up association’ whose primary task would be to protest Google.

Recently, Google had taken down Paytm from its app store for several hours alleging that Paytm has violated the policies and that has sparked the controversy between the two.

Having said that Paytm was quick to respond to the Google Play Store ban and registered its strong criticism. Responding to a reporter over a video call, Paytm founder Vijay Shekhar Sharma said,

“If we together don’t do anything, then history will not be kind to us. We have to control our digital destiny”

Paytm is trying to break the monopoly of Google in the industry and thus has also decided to launch its mini-app store.

Google’s decision to enforce a 30% commission on payments made within apps has further heated the matter.