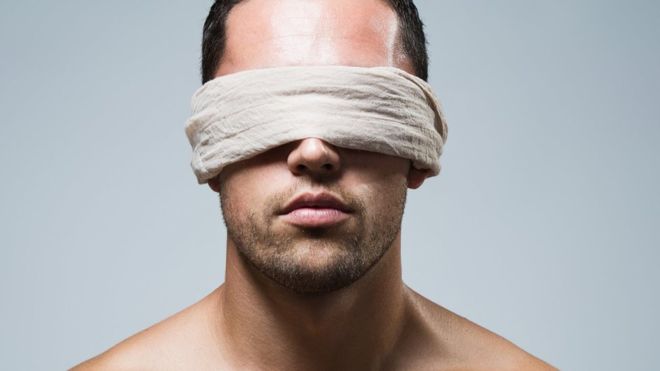 I recently did a piece in praise of India’s new Child Pornography Bill but the issue didn’t leave me and several related issues teased like a stripper does in a bar full of men.

Lest you think this is a piece for titillation, this in reality is to stoke your conscience. With such figures (pun intended) involved, millions of girls—and boys—are lured into a cycle of exploitation where their personal and emotional orchard is laid waste for filthy bucks. Most find themselves unable to break-free of this matrix, transported from city to city, country to country, continent to continent. Those who watch inflict no less damage on themselves for sociologist confirm they are prone to unstable and aggressive behaviour. Lot of fantasies stoked by porn-clips actually are the seeds on which heinous crime such as rape grow.