Protesting farmers are thinning out of Ghazipur, Singhu borders 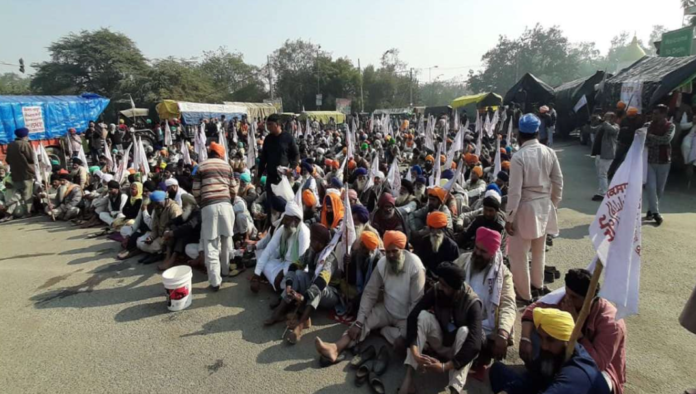 At Ghazipur and Singhu borders near Delhi, the crowd of protesting farmers are thinning out. Only half the numbers remain as compared to a month ago as many have left the site for their villages.

According to the protestors, they will now hold rallies across many states and mahapanchayats. Farmers leader Rakesh Tikait is planning meetings in Haryana, Rajasthan and Maharashtra in the next 10 days. The talks between the farmers and the government are deadlocked, with neither side willing to concede.

The government had proposed an 18-month freeze on the three farm laws passed in September 2020. This offer was turned down by the farmers but Prime Minister Narendra Modi says it stands.

There have been some protests in Uttarakhand, Tamil Nadu, Madhya Pradesh and Maharashtra, with Haryana and Punjab remaining the epicenter.