Rajinikanth does a U-turn on politics; health could be a reason 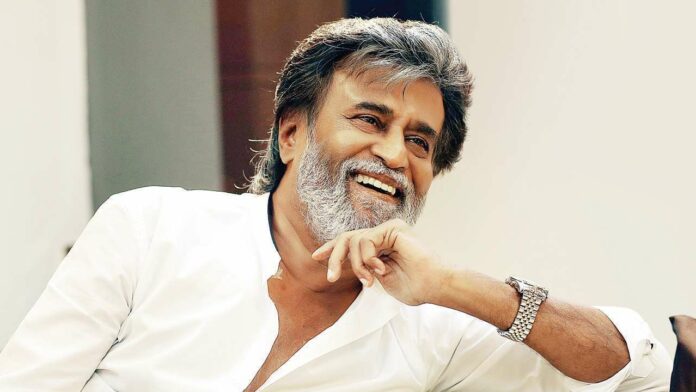 In what can be considered as a shocking u-turn, the superstar of South India, Rajinikanth has finally said that he is not going to launch his political party and will serve people “without entering the electoral politics”

The Tamil megastar said that he doesn’t want to make the people who believe in him feel like a scapegoat, however, his recent health conditions have come as a warning.

“With extreme sadness, I say that I can’t enter politics. I know the pain I went through while announcing this decision,” he said in a statement today — two days after his discharge from the hospital where he was admitted over the weekend with blood pressure fluctuations.

Rajinikanth, who is 70 years old, has been advised to complete bed rest for one week to help avoid stress because of his post-kidney transplant status, labile hypertension, and age. He has also been counseled to avoid any activity that increases the risk of contracting Covid-19.

Earlier on December 3, Rajinikanth had announced his plans to launch his political party in January ahead of the Tamil Nadu assembly elections in 2021.

His announcement had triggered excitement in the coming elections and people already started speculating that Rajnikanth and Kamal Haasan’s entry to politics will fill the vacuum in state politics created by two veteran leaders- AIADMK’s Jayalalithaa and DMK’s M Karunanidhi.

However, days ahead of the launch, Rajinikanth has canceled the plans.