Sumit Nagal in second round of US Open; first Indian since 2013 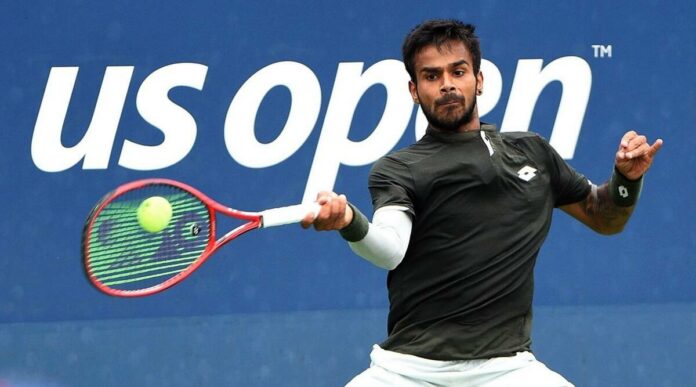 Sumit Nagal created history and became the first Indian since 2013 to enter the second round of the ongoing US Open. The 23-year-old tennis star defeated the American Bradley Klahn 6-1, 6-3, 3-6, 6-1 in the first round of the US Open on Tuesday.

Somdev Devvarman was the last Indian to win a main draw match and had reached the second round of the Australian Open, French Open, and the US Open in 2013.

Somdev took to twitter to congratulate Sumit for his historic win. He tweeted, “Well done Sumit Nagal. About time!! Keep it going!”

According to reports, Nagal came out blasting in the initial two sets and enrolled his comprehensive win of 6-1 and 6-3 against Klahn.

The third set went in favor of Klahn, who recorded the win 6-3. Nonetheless, in the fourth set, Nagal once again dominated the match with the lead of 5-0. Klahn had one more option to rose back but Nagal wrapped up the match in quick time.

Since Spanish player Jaume Munar suddenly retired, Austria’s top player, Dominic Thiem would face him in the second round.