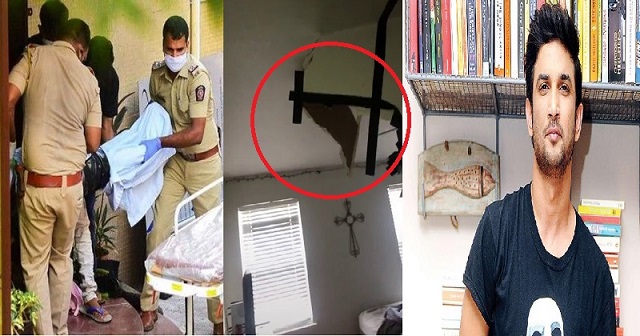 The Central Bureau of Investigation (CBI), on Saturday, swung into the action as they questioned Mumbai Police on why they didn’t seek “second opinion” on late actor Sushant Singh Rajput’s autopsy report.

It’s alleged that reports do not mention the time of death and other vital information. The CBI team is likely to question all the five doctors who conducted the autopsy on Sushant, say sources.

CBI has also approached the forensic department of All India Institute of Medical Sciences (AIIMS) to seek their opinion on the autopsy report.

AIIMS has formed a team of five forensic experts that will assist the CBI team in examining the post-mortem reports.