Threat to blow up Modi; RDX bomb blasts in 20 cities 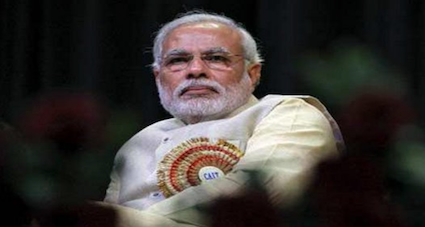 An email has been received by central agencies which threatens to assassinate Prime Minister Narendra Modi. The contents of the email seemed that the sender has a major hatred toward PM Modi and claimed to have 20 Kg of RDX in possession.

“I have more than 20 kg of RDX that has been planted in 20 big cities to execute the same bumber of bomb blasts,” the content of the email read.

“I want to kill Modi as fast as I can. And I will bombard this prime minister, he has killed my life, destroyed my life. The sender also claimed to have activated sleeper cells on February 28. I will not leave anyone and will kill more than 20 million people,” it further read.

The sender of the email wrote that people are already dying so they will die with his bombs. The sender further claimed that he has met some terrorists who have helped him with RDX. He expressed happiness in possessing the alleged bombs those he could blast anywhere in the country.

“If you can stop me then try to stop me, I have planned attacks everywhere,” the email read.