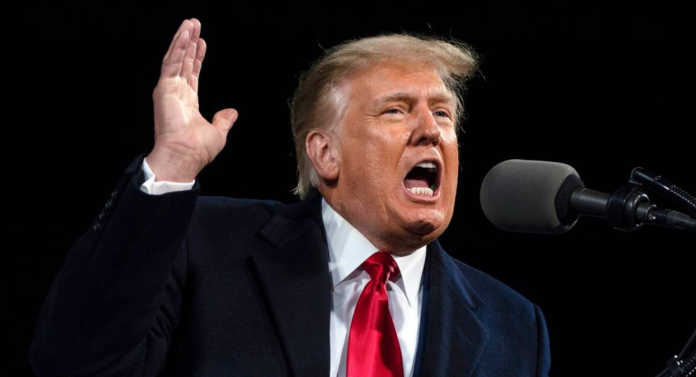 Former United States President Donald Trump will launch his social media app, TRUTH Social, that he said would “stand up to Big Tech” companies such as Twitter and Facebook that have barred him from their platforms.

“TRUTH Social” will be owned by Trump Media & Technology Group (TMTG) and is expected to begin its beta launch for “invited guests” next month. It is already available for pre-order in Apple’s App Store, the group said in a press release.

The social network, set for a beta launch next month and full rollout in the first quarter of 2022, is the first of three stages in the company’s plans, followed by a subscription video-on-demand service called TMTG+ that will feature entertainment, news and podcasts, according to the news release.

In the statement, Trump also questioned US president Joe Biden’s silence on the “huge presence of Taliban over Twitter.”

“Given the total addressable market and President Trump’s large following, we believe the TMTG opportunity has the potential to create significant shareholder value,” DWAC chief Patrick Orlando said in the statement.

Earlier this year, Trump was notoriously banned by major social media giants, following his posts related to the January 6 riots at the United States Capitol Building.