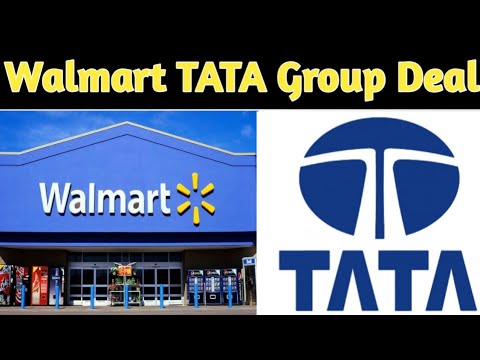 Walmart could invest up to $25 billion in Tata Group’s new “Super App”, it was reported in the Mint recently.

The Super App could be launched as a joint venture between Tata and Walmart, leveraging the former’s e-commerce business and latter’s own such behemoth, Flipkart.

The news comes when Reliance Industries of Mukesh Ambani has already raised over $20 billion from investors as varied as social media giants Facebook and Google and other big names such as KKR and Silver Lake.

The App is scheduled to be launched in December or January, bringing together Tata’s consumer business under one channel, offering products in the retail space.

Walmart has already invested $16 billion in Flipkart for a 66 percent share.